The British Columbia Securities Commission has nine commissioners appointed by the provincial government, including a chair, vice chair and seven independent commissioners. The public interest is the guiding principle governing the commissioners’ decisions. Together, they perform four functions:

The chair advises and supports the commissioners in carrying out their board and administrative tribunal functions, and leads stakeholder relationships with government, other regulators, industry organizations, and market participants. 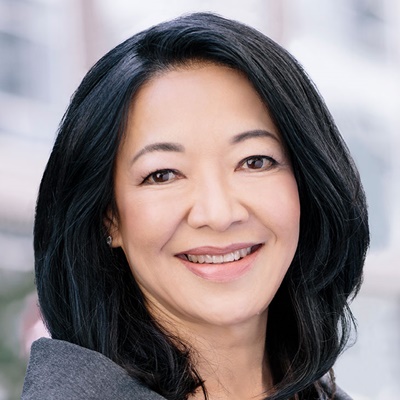 As chair and chief executive officer, Brenda Leong leads the BCSC’s efforts to ensure market integrity and protect investors. She has direct oversight of the offices of the executive director and general counsel and is an ex-officio member of the BCSC's governance, human resources, and audit and risk committees. As a member of the Canadian Securities Administrators, the North American Securities Administrators, and the International Organization of Securities Commissions, Leong represents the BCSC on emerging issues in securities regulation.

Prior to taking on the BCSC's top job, Leong served as the Commission's executive director and chief enforcement officer from 2004 to 2009. She practiced corporate law with a Vancouver law firm earlier in her career. 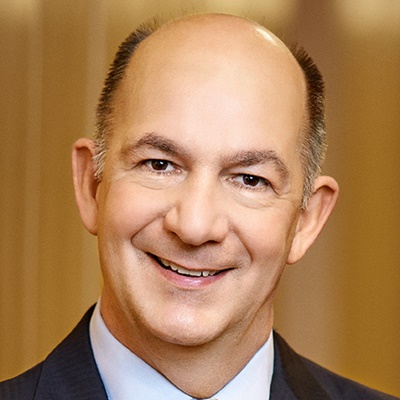 Gordon Johnson brings more than 30 years of securities law and senior litigation experience to the BCSC. He joined the Commission from Borden Ladner Gervais LLP (BLG) where he was a partner with a practice focused on both prosecuting and defending regulatory issues and investment claims, and dealing with disputes between investment firms. He served on BLG’s national board for six years. Johnson has significant experience in administrative law matters having appeared as counsel before many tribunals, including the BCSC, as well as the British Columbia Supreme Court, and the British Columbia Court of Appeal. He received a Bachelor of Laws from the University of British Columbia. He has also served as both co-chair and treasurer of the B.C. branch of the Canadian Bar Association's civil litigation subsection. 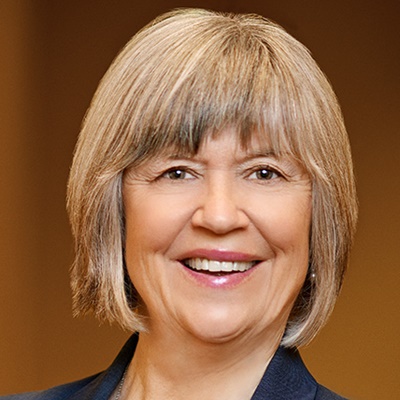 Deborah Armour was most recently chief legal officer of the Law Society of British Columbia, where she led the organization’s professional regulation department, overseeing areas including complaints, investigations and discipline. Prior to that, she was director of legal and compliance for Powerex Corp., responsible for legal services and implementing a regulatory compliance program. Before joining Powerex, Armour worked as a senior vice president at Raymond James Ltd. and as general counsel of the Canadian Venture Exchange. Deborah has taught ethics at the University of British Columbia’s Allard School of Law. She holds a law degree from the Schulich School of Law at Dalhousie University. Armour is a member of the Commission’s Audit and Risk Committee and Governance Committee. 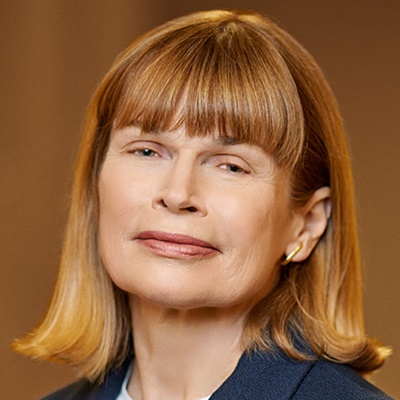 Judith Downes is a lawyer and recently retired partner in Bull Housser & Tupper's corporate finance and securities group. She was also an active member of its business law and mining groups. She has experience in structuring and negotiating mergers and acquisitions and all types of equity and debt financings for both public and private entities. She provided advice on a wide range of securities regulatory matters, including corporate governance, continuous disclosure obligations, incentive and compensation plans and general corporate matters. Downes has also been a contributing author on The Continuing Legal Education Society of B.C.'s British Columbia Company Law Practice Manual - Securities Law Issues in the Corporate Procedures section. She has an LLB from the University of British Columbia. Downes is the chair of the Commission's Human Resources Committee and a member of the Audit and Risk Committee. 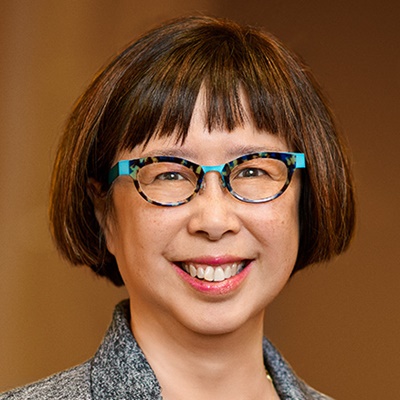 As the former senior vice president, chief general counsel and corporate secretary of TELUS Corporation, Ho led TELUS' legal strategy to advance the company's strategic objectives and business plans. She led TELUS' legal and compliance teams and over 50 professionals, and played an integral role in the company's major initiatives. She also championed the evolution of many TELUS board governance practices that have been externally recognized as exemplary by the Canadian business community. Ho has a Bachelor of Law from the University of Toronto. She is the chair of the Commission’s Governance Committee and a member of the Human Resources Committee. 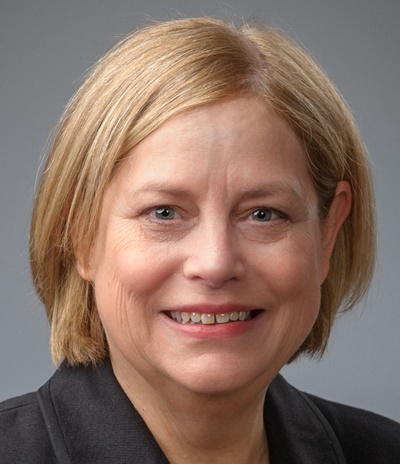 Karen Keilty First appointed: November 22, 2021 Expiry of appointment: December 31, 2022
Karen Keilty has over 30 years of experience in audit and advisory services. Prior to her retirement, she was the Leader and Director of Operations for Deloitte’s Audit practice in BC. Karen is on the board of Providence Health Care, a commissioner for the British Columbia Utilities Commission, a member of the Audit Advisory Committee for the Public Guardian and Trustee of BC, and serves on the City of Vancouver’s Auditor General Committee. She is also a past director and chair of the audit and compliance committees of Great Canadian Gaming Corp. Karen is an FCPA, FCA, a U.S. CPA (Illinois) and an ICD.D. 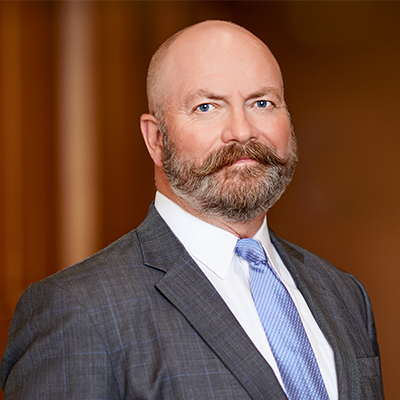 Jim Kershaw is a lawyer and a fellow of the Chartered Professional Accountants of British Columbia. He is currently Pacific region head for TD Wealth Private Wealth Management with responsibility for the investment management, private banking, private trust, wealth preservation and wealth advisory services teams. Prior to joining TD, he was a partner with Davies, Ward and Beck in Toronto and a manager with KPMG in Vancouver. He received his LLB from Queen's University and a Bachelor of Commerce degree from the University of British Columbia. He has been an active participant for many years in various advisory roles related to self-regulatory agencies in the investment industry. Kershaw is the chair of the Commission’s Audit and Risk Committee and a member of the Human Resources Committee. 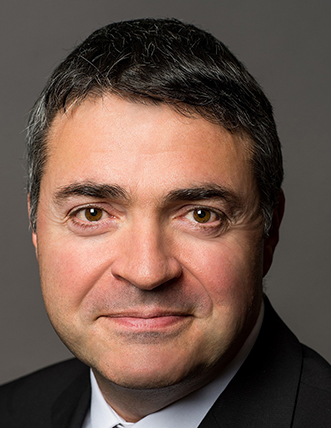 Jason has more than 25 years of experience in the investment industry in Canada, and has specialized in the area of environmental, social, and governance (ESG) and responsible investment for over 20 years. Before founding Koru ESG, Jason was Vice President of Corporate Governance and Responsible Investment at RBC Global Asset Management. He has also worked at Phillips, Hager & North, in investment banking and as a mutual fund accountant.  Jason served as a board member of the Responsible Investment Association of Canada from 2011, including four years as Chair, before stepping down in 2019. Jason is a CFA® charterholder, holds a CPA, CGA designation, a BComm (Economics) from the University of Otago in New Zealand, and is a SASB, FSA credential holder. 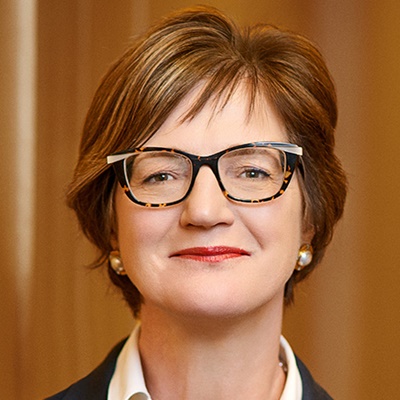 Marion Shaw was a partner and the head of the Corporate Finance and Securities Law Group at Bull, Housser & Tupper LLP (now Norton Rose Fulbright LLP) in Vancouver until her retirement in 2017. Her legal practice focused on mergers and acquisitions transactions, equity and debt financing, corporate governance and regulatory compliance across a range of industries. Shaw received her law degree from the University of British Columbia. Shaw is a member of the Commission’s Governance Committee and Human Resources Committee.